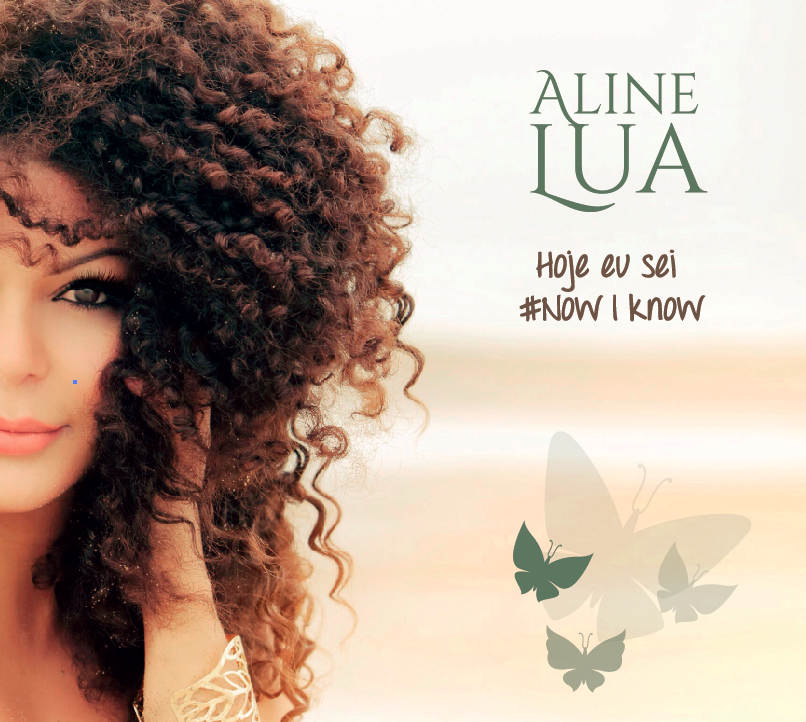 Loading tracks...
Update Required To play the media you will need to either update your browser to a recent version or update your Flash plugin.

In collaboration with European and Brazilian songwriters and top Brazilian music performers, Lua has recorded an accessible Bossa Samba Brazilian pop album in Rio de Janeiro. Most of the lyrics are in Portuguese with the sweetest Brazilian accent.

Produced by Dirk Swartenbroebx aka Buscemi, she recorded 2 Brazilian covers for her album: “Bananeira” composed by Gilberto Gil and “Que sera” composed by Chico Buarque.

The album was recorded in Rio De Janeiro with Grillo Records, Niteroi.