Aline Lua Lago also called Lua (Portuguese for “Moon”) is a Brazilian singer songwriter,  born in Salvador de Bahia and currently living in Brussels, Belgium. She started her career at the age of 14 singing in several Bahian MPB bands in Brazil. Traditionally Gospel trained, “Lua” is a Bossanova, Samba, Brazilian jazz and Pop singer. She mixes Brazilian traditional rhythms and sounds with groove.

At the age of 18, she was invited to join the Ensemble of “Brazil Tropical” Company in Europe, and travelled the world as the lead singer of this famous Brazilian musical. She performed also in other musicals such as “Terra Latina”, “Paris Paradise” and “ A Passionata Irish”. During this period she settled in Brussels, Belgium.

End 2010 Lua was invited to play and sing as a solist in “The best of Musical in Germany, collecting scenes from popular musicals: Lion King, Grease, Disco, Sister Act & Dirty Dancing.

In 2011-2012 she was the lead singer of the Latin Big Band “Los Bandidos del Viage”, the home big band of the new Brussels Casino-Theatre “Viage”.

After having worked years with the musical companies, she started a solo project end of 2013. Together with musicians Pierre Enkaert (piano), Kevin de Moneze (contrebasse) Peter Schneider (percussion), Steven Devolder (Trumpet ) she formed « Samba-Soul» for concerts in jazz clubs. They were bringing a repertoire of Bossanova, Jazz and Groove. Besides her own compositions, she was singing Tom Jobim, Caetano Veloso, Elis Regina, Elza Soares, Djavan, etc.

Currently Aline Lua is the singer of Buscemi & Squadra Bossa and her own Aline Lua live band. 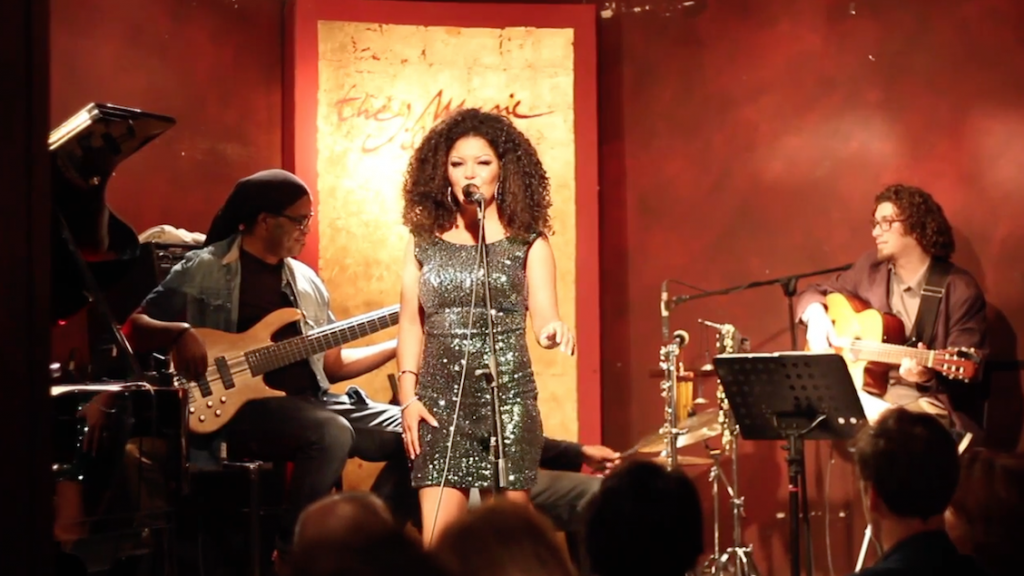 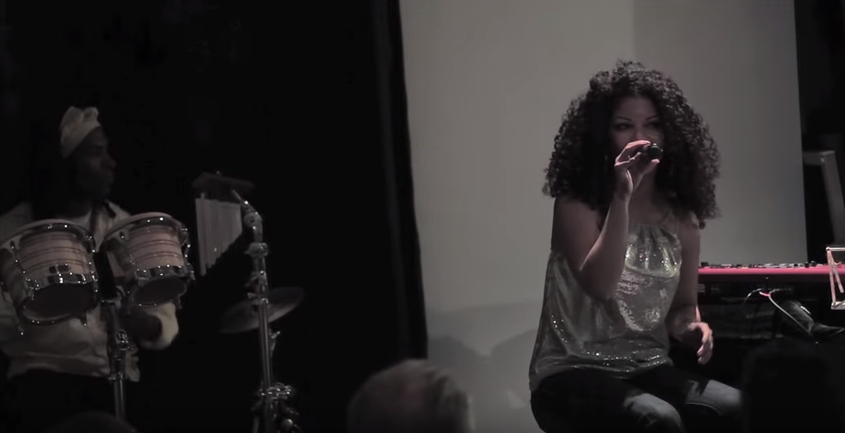